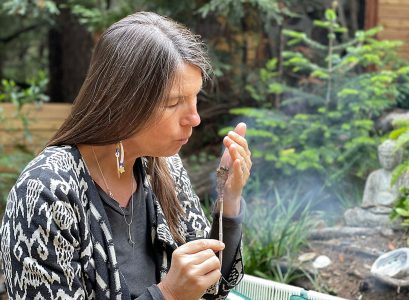 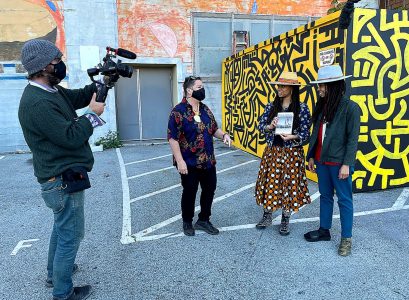 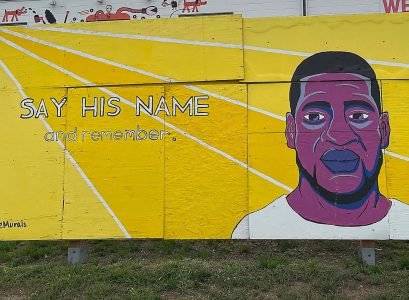 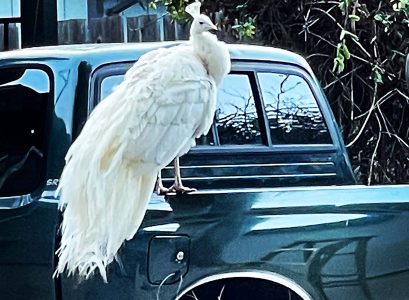 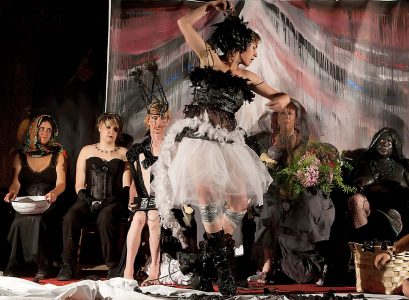 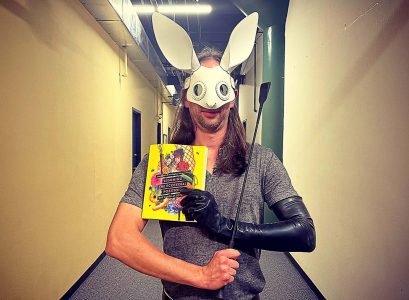 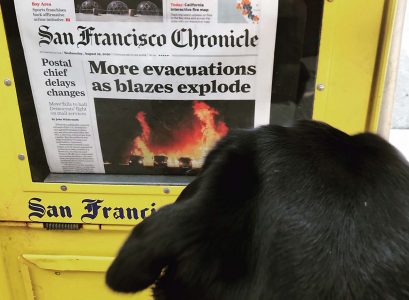 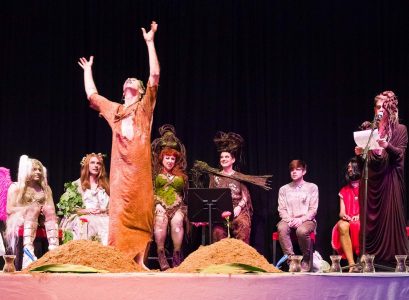 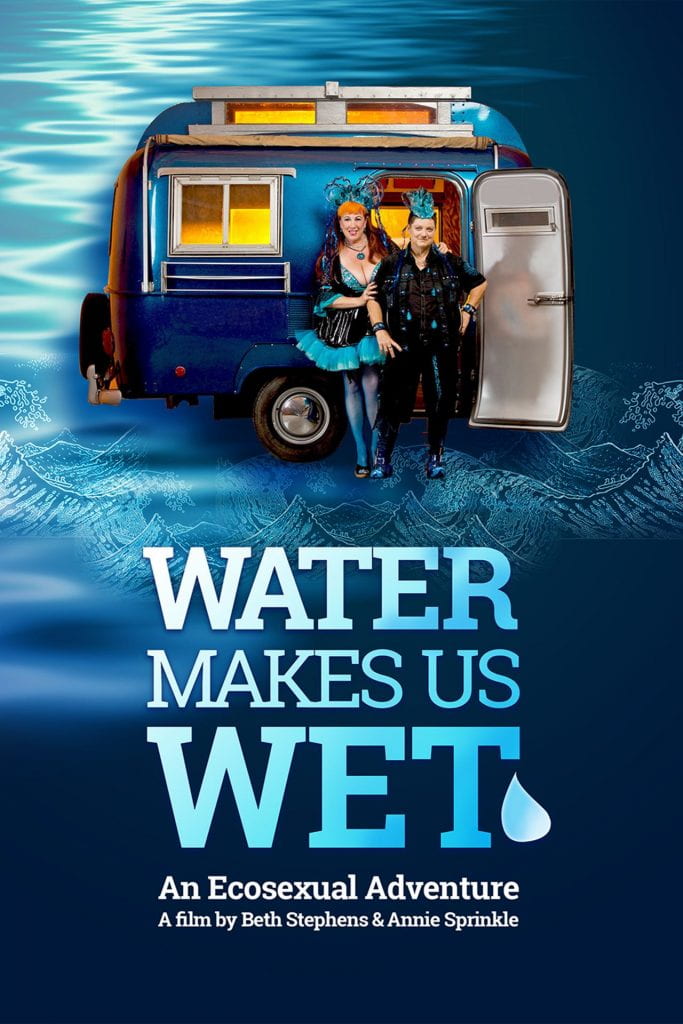 With a poetic blend of curiosity, humor, sensuality and concern, this film chronicles the pleasures and politics of H2O from an ecosexual perspective.

Travel around California with Annie, a former sex worker, Beth, a professor, and their dog Butch, in their E.A.R.T.H. Lab mobile unit, as they explore water in the Golden State. Ecosexuality shifts the metaphor “Earth as Mother” to “Earth as Lover” to create a more reciprocal and empathetic relationship with the natural world.

Along the way, Annie and Beth interact with a diverse range of folks including performance artists, biologists, water treatment plant workers, scholars and others, climaxing in a shocking event that reaffirms the power of water, life and love.
Running time 80 minutes.
Starring: Beth Stephens & Annie Sprinkle.

AVAILABLE FOR STREAMING ON JUNONOW.COM!

Available for streaming from Kanopy.com. Free with a library card, subscription or academic access.

Water Makes Us Wet - - Trailer from Elizabeth Stephens on Vimeo. 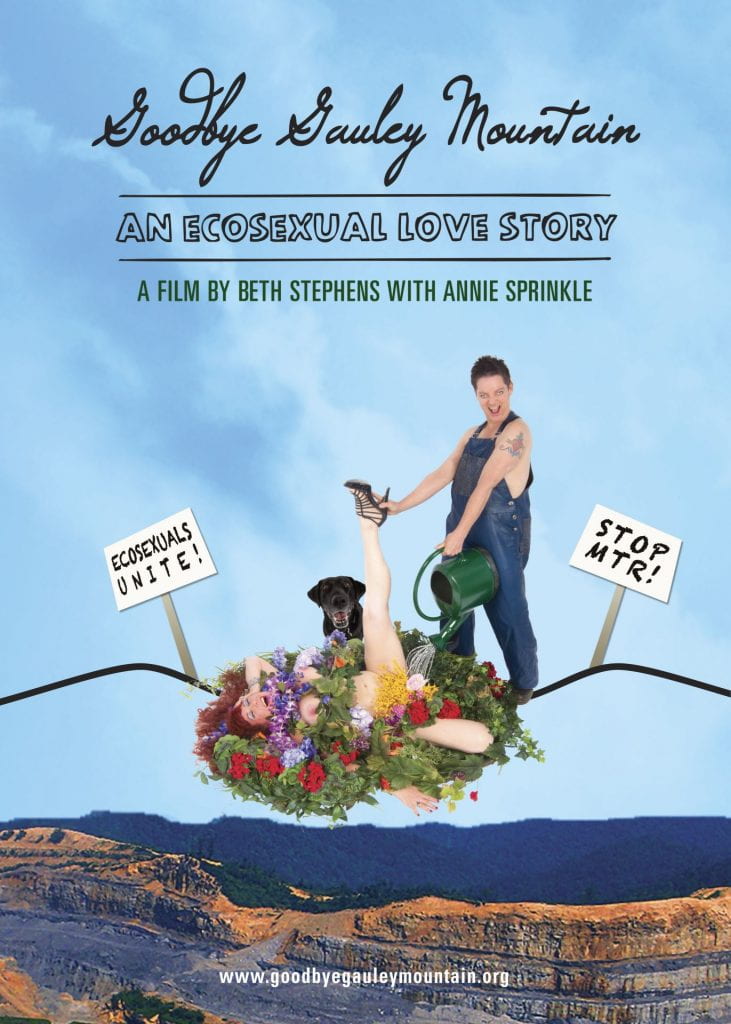 Stephens and Sprinkle, two ecosexuals in love, raise performance art hell in West Virginia to help save the region from mountaintop removal destruction.

This film, chronicles their love, activism, and struggle to save their family home, climaxing with their wedding to the Appalachian Mountains.

The film’s structure juxtaposes ugly and beautiful, sadness and humor, to make the fight against MTR a little more sexy, fun, hopeful and diverse. We join locals in extreme tree hugging, sky gazing, rock kissing, and singing to the earth, and the film climaxes with a purple themed wedding to the Appalachian Mountains.

NOW AVAILABLE FOR STREAMING ON AMAZON.COM 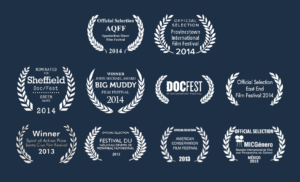 We performed countless large-scale, small-scale, and quickie weddings to nature entities, beginning with our Green Wedding to the Earth in 2008.

This 10-minute performance documentation video features seven of these happenings. Watching it will give you a good taste of what the weddings were like, the vows we made, and the communities that collaborated with, celebrated with, and fell in love with. For more details, visit loveartlab.org. 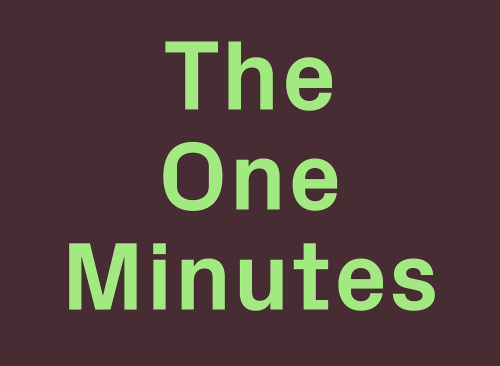 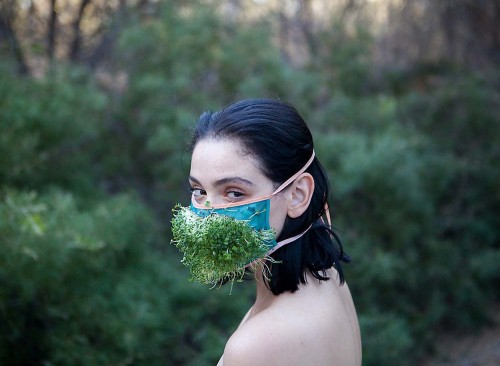 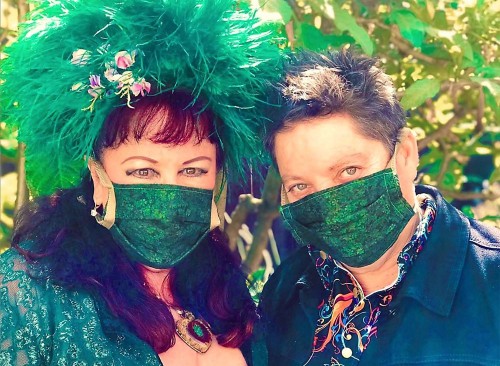 The One Minutes Series
Imagine The Earth Is Your Lover

23 artists and filmmakers visualize their mad, passionate and fierce love for the Earth. They shift the metaphor from ‘Earth as Mother’ to ‘Earth as Lover’ in order to create a more mutual and sustainable relationship with the Earth. The videos were sent in from Australia, Belgium, Brazil, Canada, Colombia, Germany, Greece, Malta, Mexico, The Netherlands, Portugal, Spain, United Kingdom and United States.

Annie Sprinkle was sex worker who was a pivotal player in the 1980’s sex positive feminist movement. In 2008, she got together with Beth Stephens and they came out as ecosexual. They aim to make the environmental movement more sexy, fun and diverse through art projects. Their work has been shown at New York’s Museum of Modern Art, Venice Biennale, and Documenta.

Every two months, The One Minutes Foundation puts out a new series of 60- second films that investigate how we perceive and engage with moving image. Museums and cultural organisations around the world subscribe to the series.